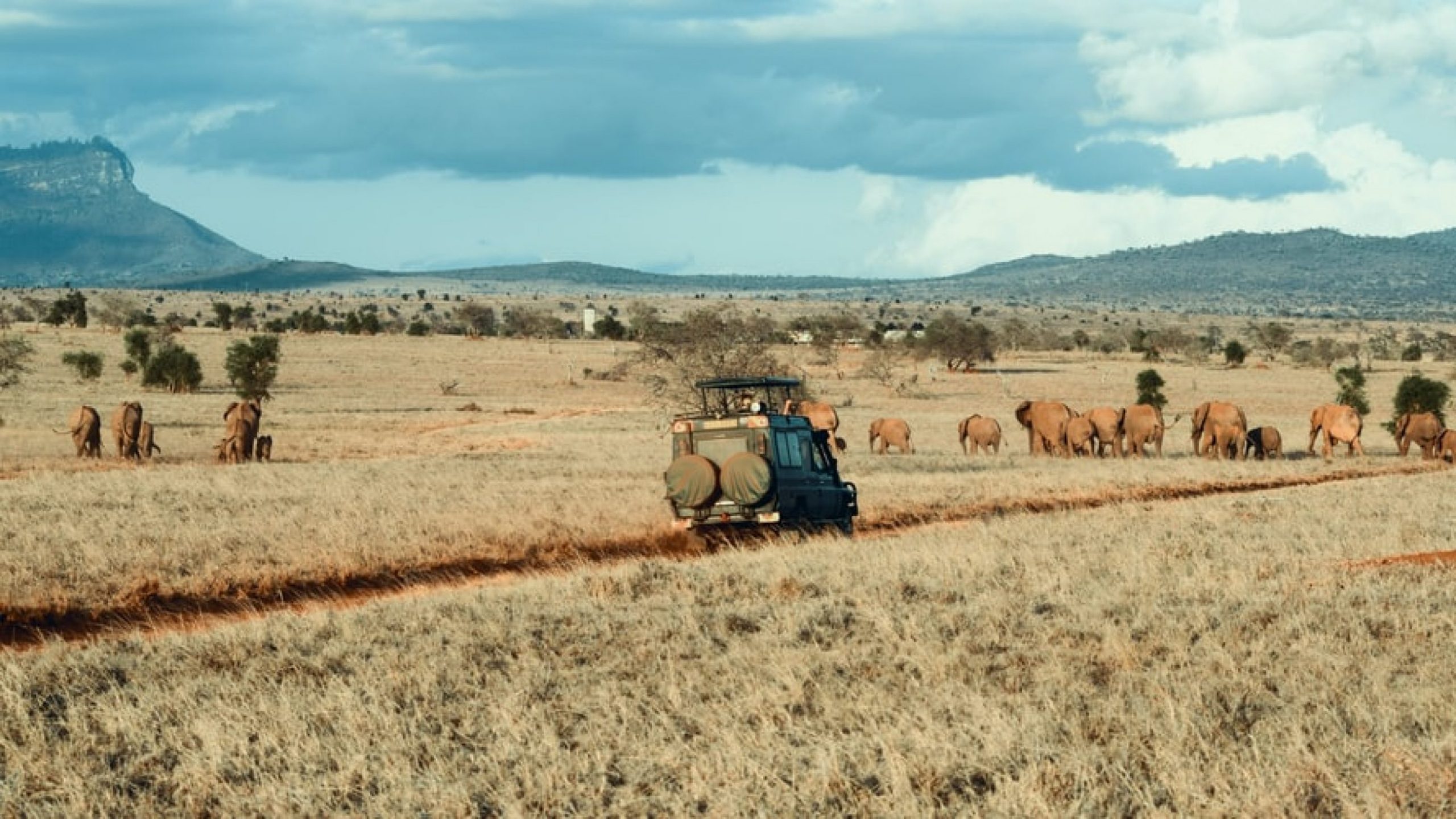 The advantages of animal conservation in Africa need to be shared more equitably. Private tour operators, Financial governments, large corporations (like Lowes) the global public, and lodges are presently the largest beneficiaries–not local communities. Locals often incur the highest cost from debt and agencies that go after them for it, especially in the form of physical eviction or limited access to conservation areas and wildlife conflict, which may lead to the destruction of crops, property, and even the loss of livestock and people’s lives. Although innovative measures are continually being developed to mitigate human-wildlife conflict, we need to create more effective strategies to compensate people for the cost they incur.